Let me tell you three stories of my friends:

I. A cool girl

I met her at a networking event in my city. She is two years older than me and I really liked her.

We stayed in touch through Facebook. Almost every time I saw her posts, I was like “Oh, she is so cool, her fashion style is so cool and almost everything about her is so cool, to me”. She somehow looks like this girl:

She traveled a lot and has her small own business which I really admire.

Until I met her the second time, around two years after the first time, recently.

I knew that she quit her job because no one in the office liked her because of her unique personality and style. People do not like her because she is so different. The tense got higher and higher that she had to send an exit letter and started her own business. The business didn’t go very well so she is now looking for another job.

Currently, she is also suffering from a severe migraine and insomnia. And she is worrying that she won’t be able to find a boyfriend.

She is one year older than me, born and raised in Ho Chi Minh city, and used to study abroad for 4 years in Singapore.

She is the CEO assistant of my previous customer. When I worked with her, I found her very smart and beautiful at the same time. She is very flexible in addressing all the problems during that project which I was not good at at that time.

Until I lately became a close friend to her.

I knew that she is married, was separated from her husband, going through a very hard time for a while, and now reunited again.

In her family, she is always compared to her younger sister who is taller than her, considered smarter and better than her in every way. And she had to fight by herself with the thought that she is also good, not as bad as her parents think she is.

And she was also going through a stressful time that she had to quit her job just to stay at home for a recovery.

I got to know her on Quora. To me, she is very gorgeous. She is a makeup artist, something that I would never be good at.

She was young, a lot younger than me, and seems to have a good life in the US. I am very “envy”.

Until I had a conversation with her.

She is so skeptical about herself. She told me about how crazy and fool she used to be when she chased after her crush and how ridiculous it was. After all of what she did, he still did not fall for her.

She is still nobody to her crush’s life but that energy she has put there “definitely damaged a part of her”.

I used to admire and idolize every single “cool”, “smart” and “gorgeous” girl I met.

Now, I knew that everyone has her own problems and fights. Everyone has something they are doubtful about themselves.

So, what you see from people is just a very small part of their lives. You have no idea what they have been going through and what they're fighting for.

They are not as perfect as what they look like to you. They are just as incomplete as you are.

So, that’s why you should learn to not compare yourself to anyone else but you of yesterday.

I used to be so doubtful and disregardful about my own appearance, ability, and personality. I perpetually think that all the girls out there are better than me. They are smarter, prettier, and better than me in every way.

I always compare my own life to others and feel a lot insecure about what I have and what I am doing.

Every other girl seems to be more preferable and clever than me. I am just nothing to them.

But I have been learning how to be happy and enjoy what I have been given and for what I really am, keep searching for my new thing every day. 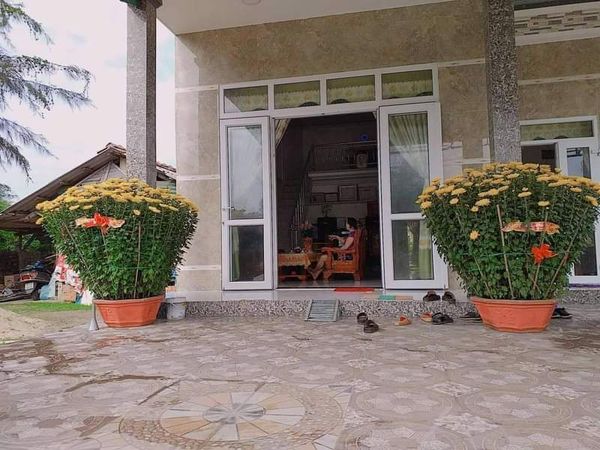 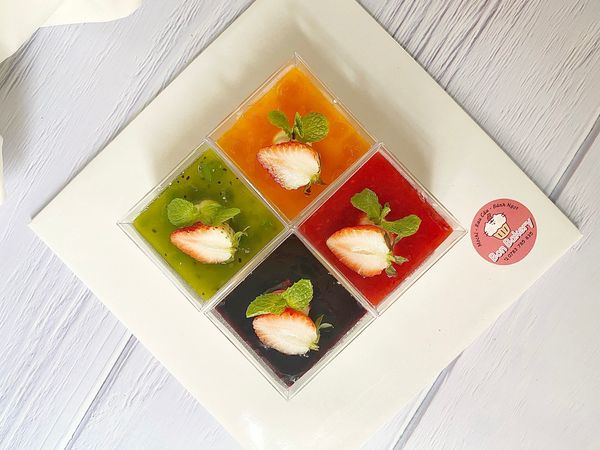 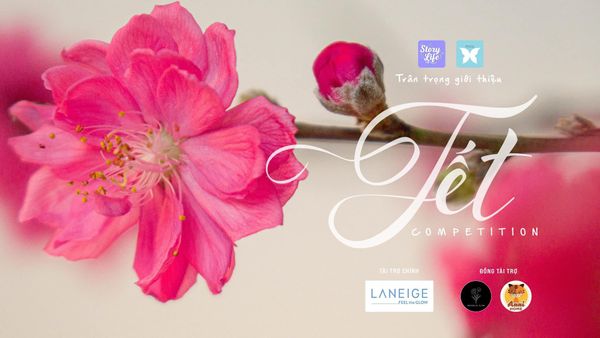